Success with Mobile Marketing by Following These Three Concepts 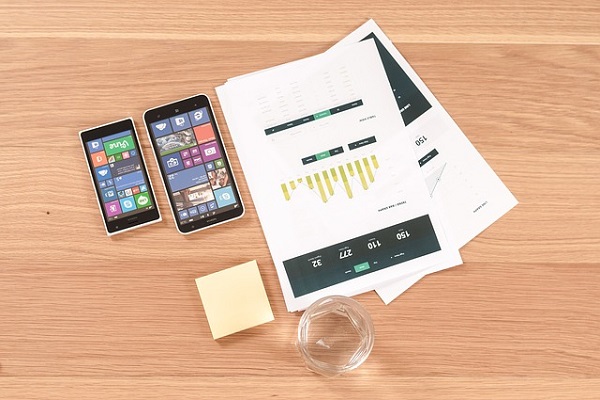 Traffic is the first thing that a digital marketer will analyze. Next, he/she devises a strategy to turn visitors into customers. The mobile web is monstrous in size due to the traffic it gets, and it offers opportunities to convert untargeted visitors to leads, and leads into sales.

2015 has been dubbed as the year of mobile marketing. It's still to early to tell what 2016 will be known for, but digital marketers will positively make mobile marketing a priority this year. To start with, the mobile web is different from the desktop web in every sense. That demands the marketers to employ different strategies.

We feel the effective strategies are:

Google has released a new app. It’s called AdWords. By using the app, you can pretty much do everything, needed to run an ad campaign. Marketers, especially PPC marketers have always been restricted to desktop devices for running ad campaigns. AdWords app gives them freedom from it.

As a marketer, you can access the campaign stats, interact with an expert, so he gives you new ideas. In 2015, Google improved the app by integrating it with the TrueView YouTube campaign. Users can now adjust budgets and bids of video campaign from the AdWords platform.

Though Google has an AdWords equivalent for the mobile crowd called AdMob, Android AdWords app is very useful for any marketer, who wants to make his campaign’s presence felt in the handheld domain. If you are not using this app already, start using it now.

For those of you who don’t know, the top twenty-five to fifty apps get almost all of the mobile traffic and the remaining traffic goes to rest millions of apps. Call it unfair but that’s the reality out there and you have to deal with it. To make it even worse, business apps (unless its e-commerce) fare poorly compared to standard apps.

You can still overcome the challenges if you could ensure the app can hook users. The app should justify marketing around it. If it’s just another GTA clone, then hardly anyone will download it. Make the app a problem-solver, and not just any problem, a problem that bugs people and from which your service offers them a solution. It doesn’t guarantee success but increases its odds.

Be very careful with mobile redirects, as Google earlier announced that cases of deceptive redirects will be taken very seriously. In November 2015, a Google spokesperson revealed from a Q&A platform that Google is currently developing a method to pinpoint the offenders and penalize them.

How do you ensure an app or a mobile site is not on Google’s radar for penalty? First you need to understand what irks Google. Google hates suspicious links as much on the mobile web as on the desktop web. If your site has affiliate links, remove them. They are not useful anyway because people rarely click on hyperlinks on mobile sites.

They both matter big time on the mobile web. Voice searching is on its way to replace traditional text searching. This is because screen tapping and autocorrect make it more difficult to search compared to typing on a keyboard.

Voice searching is way more convenient, if not more entertaining as the personal digital assistants such as Siri, Cortana, etc. talk to us. When we use the digital assistants, we don’t really feel that we are searching something. We rather feel as if we are interacting with a fellow human being.

As of now, voice searching is used mostly for direction but very soon, it may become the mainstream soon and hence, make it a priority to add the voice search function to your app or site. As for language, most users prefer the app experience in native language. Give them what they want by releasing several language-based versions of the app and they’ll value the app-experience.

The mobile web is relentlessly changing. It’s not rare to see the same company releasing two apps back to back within just a year. Users didn’t like some aspects of the first app but appreciated other aspects. Seeing this, the brand repackaged the app removing the faulty areas. Such prompt actions can only be taken by a brand when it stays updated.